So for my morning perambulation I decided I would walk in the general direction of Lithines by one of the mountain tracks. 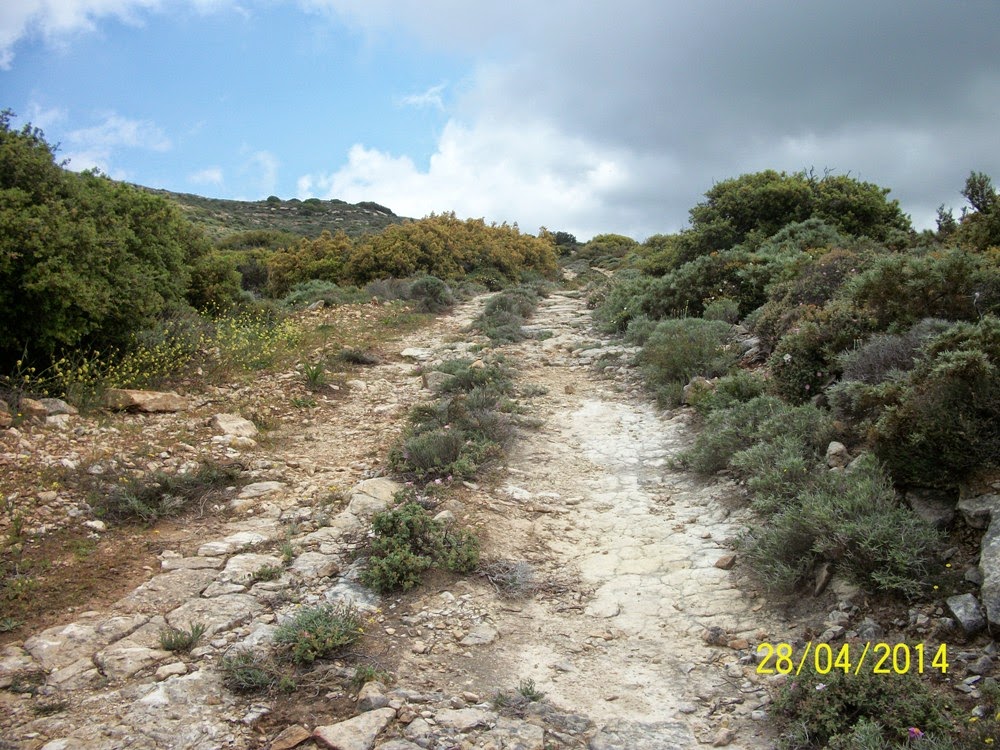 This was all good and I only had to retrace my steps once when I took a turning that looked more likely to be heading where I wanted but in fact looped back around a nearby mountain and then disappeared in olive groves. After 2.5 miles I ended up above the village then began making my way down, calling ahead to friends there to demand that the kettle be put on for me. 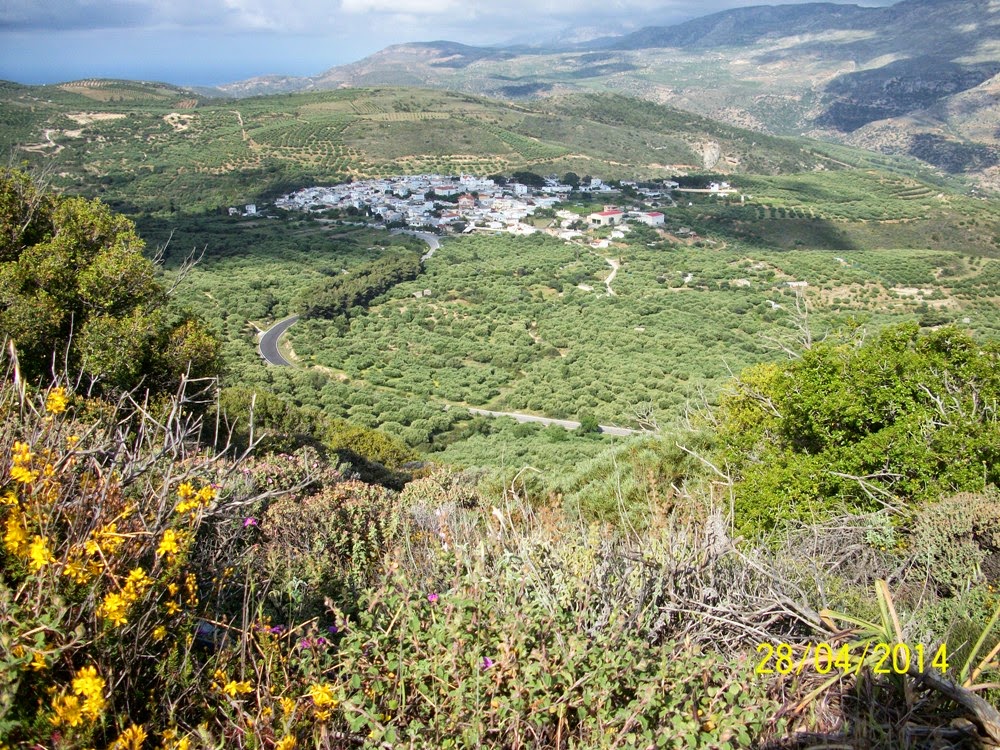 I had to do a bit of scrambling because again tracks tended to disappear, but soon arrived at my destination (The picture here is of a flowering cactus in their yard). 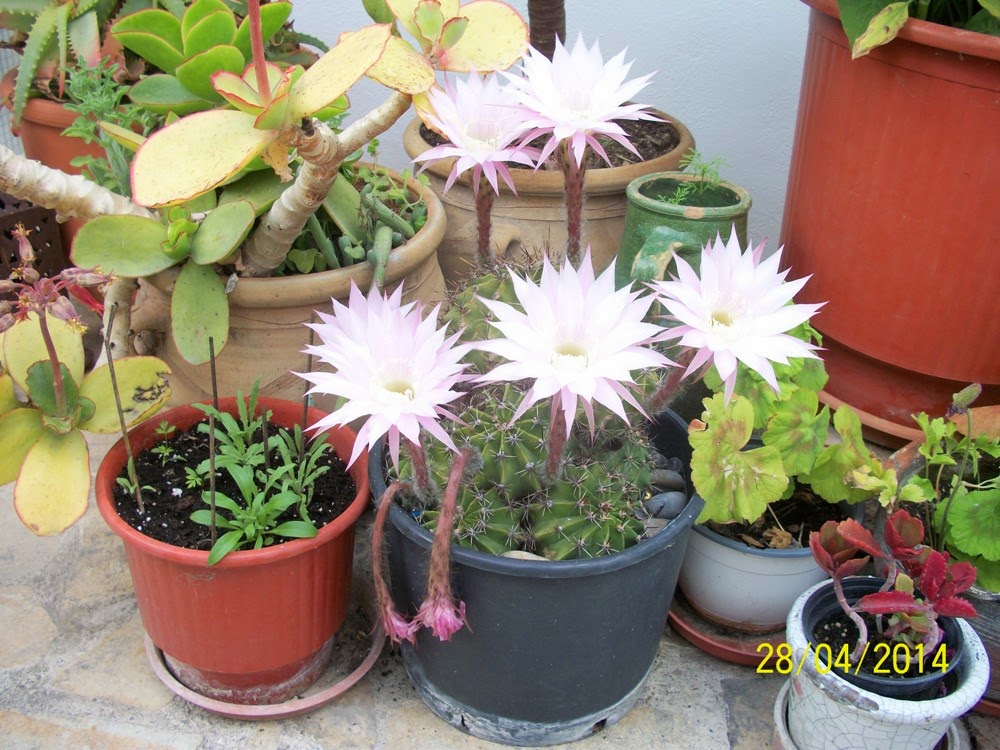 After a cup of tea, and apple pie and a chat I headed back up the mountain. Upon reaching the top I realised that I’d walked up steep paths, scrambled up some slopes having to use shrubs as handholds to reach these heights, at between half a mile to a mile from the village. I’d done it without pausing for breath and realised that, well, I’m actually quite fit now. 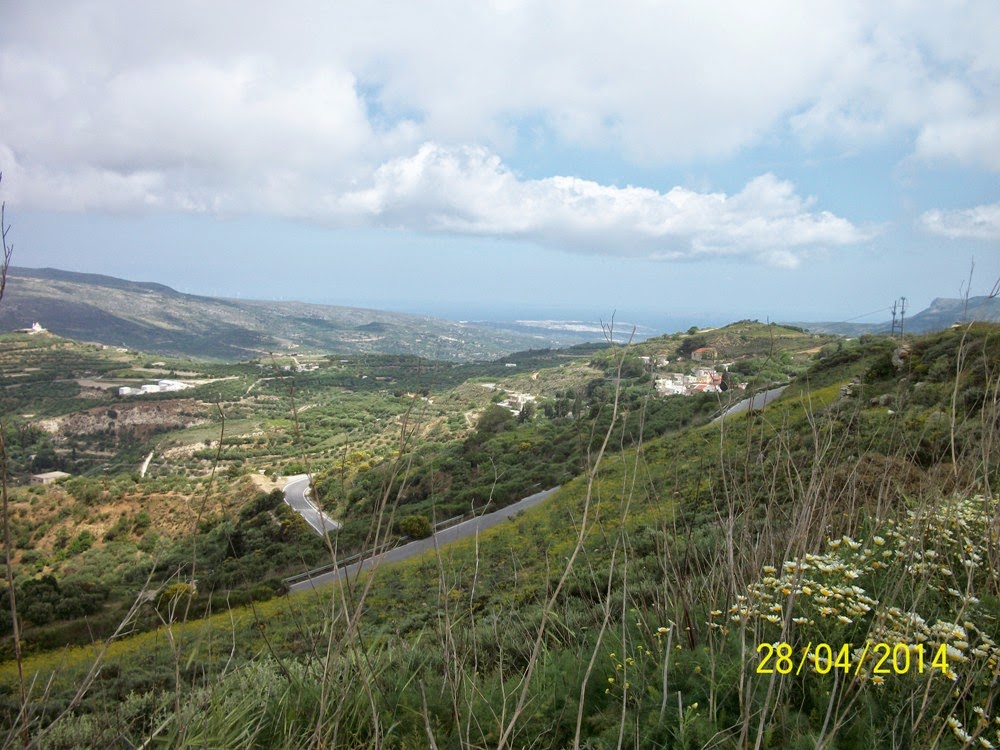 So what has this got to do with learning Greek? After this I got back home, went round to my Belgian neighbour to help fix his mosquito doors, returned home to start plastering a wall and was near the end of that job when I saw Anna coming round clutching her books. ‘But it’s Sunday,’ I said, then had to go and check my journal to see what date it was. It was Monday, and she had arrived right on time for my hour-long Greek lesson. With a nod to that here is one of the 7 pages I have learned (mostly – and later ones include phrases). 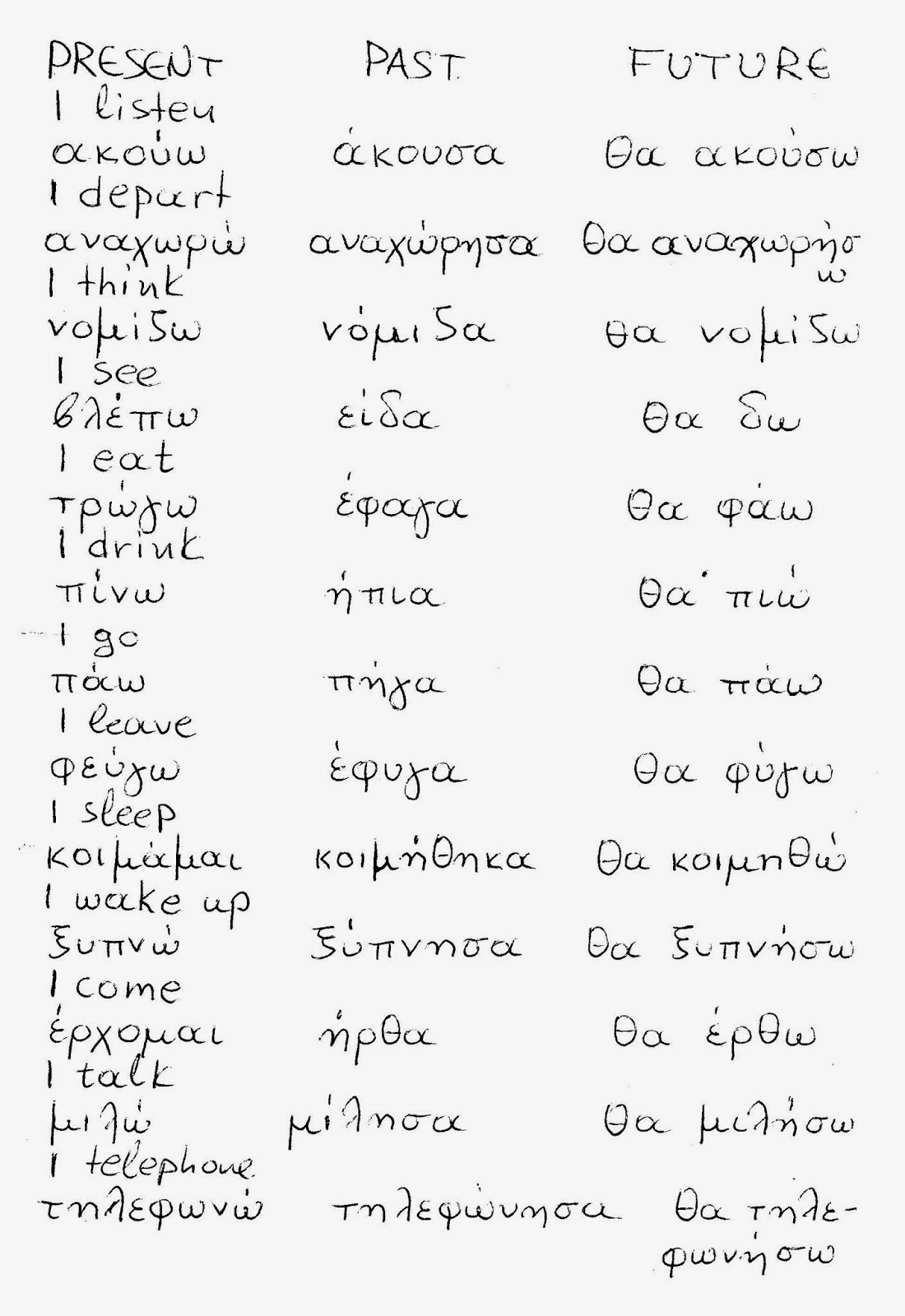 But the point I was winding my way towards is this: I am learning Greek, and certainly seem to have learned the loose relationship many Greeks (though not Anna) have with time...
Posted by Neal Asher at 11:02 am

ah, there you are. delightful pictures. the massive walks and greek learning is impressive. if i would quit bloody raining or snowing here for half a moment i'll get my bike out. i'd hate to have to be carried down a mountain or some such after a quarter mile or so... ;p

Man up. where's your raincoat?