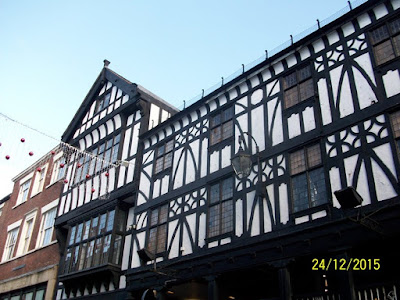 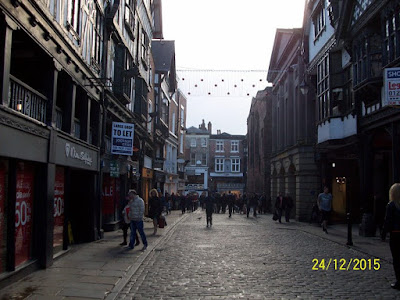 Christmas was approaching and so was a house buy so I was clearing out my loft. It was quite satisfying to lose all the accumulated decorations. Christmas was Caroline’s thing that to me involved pointless effort, money blown on tat, and numerous glittery objects getting in the way in a house that was not particularly spacious. 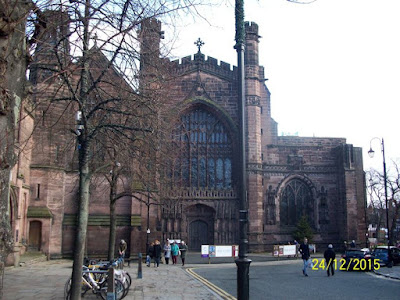 Of course Christmas cards arrived, like the one from some couple who still don’t know that Caroline died nearly two years ago. I left most of them out but was all set to see the 25th December with no change to my routines at all. 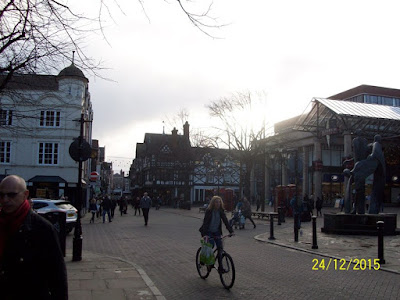 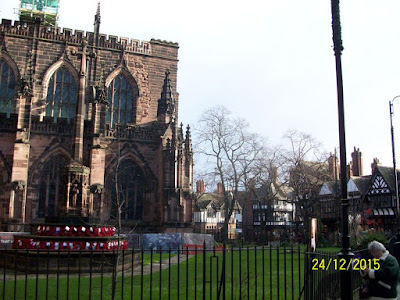 But then, maybe that was not such a great idea. Maybe, considering my recent problems, I need to take any opportunity offered to get my thinking outside of that dark and slightly stinky place between my ears, so I accepted my brother’s family’s invitation to spend Christmas with them. 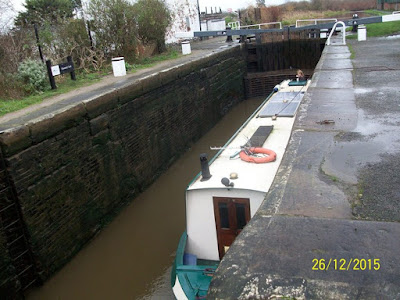 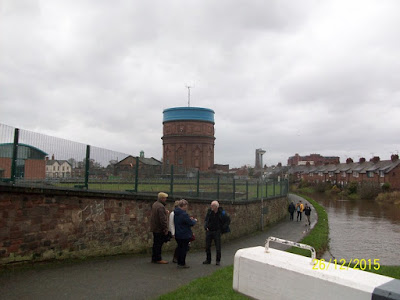 The drive up to Chester took the best part of 6 hours what with the endless queues on the M1 and M6. I set out feeling a bit dopy and got steadily more tired. At about 2.5 hours I stopped for a large Costa Coffee Cappuccino with an extra shot. This certainly did the trick. Big time. 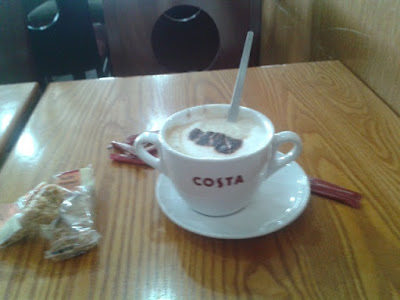 Later I got some mindful moments on the road actually seeing some views and thinking them quite beautiful rather than them passing in a haze. Finally arriving I got into my version of the Christmas spirit, which involved trying not to be a miserable git. 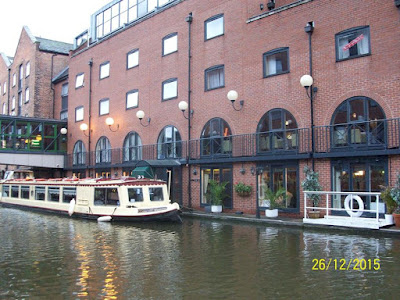 Bob, Christine and Samantha were great. The food was excellent. It was a good hotel! They bought me presents which mainly consisted of sweets, but the oolong tea was a revelation I will investigate further. These gifts were obviously something for me to do while Samantha turned the house into a bomb site unwrapping her haul. 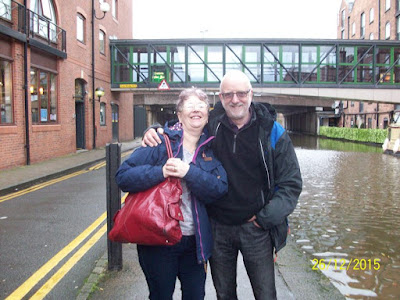 I spent a nice relaxing few days there with some walking into Chester. The Boxing Day walk was the most needed and at near nine miles certainly cleared cobwebs. During one of these walks we stopped at a pub it had been our custom to visit. I had a pint of bitter and, frankly, didn’t enjoy it very much. This was my total alcohol consumption over these days. 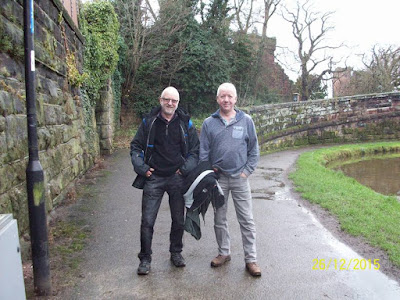 I even watched an enjoyed a few films, which is something I hadn’t done in a while. Django Unchained was great – thank you Mr Tarantino. And Fury with Brad Pitt was pretty damned good too. Maybe I’ll clean the dust off my TV and start watching some more. 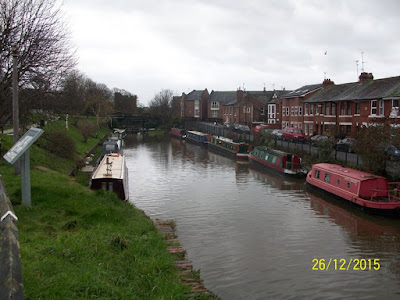 The drive home was a half hour shorter but I still spent plenty of time sitting in queues. Back here I’ve started on a portion of my planned routine. I’m walking, have started doing sit ups, learning Greek, meditating, reading and weight training. Writing, the eight week mindfulness course and redecorating the house will have to wait for the new year.
Posted by Neal Asher at 5:45 pm

Happy Christmas! Glad you had a good time, sometimes it is enough just to do something different :)