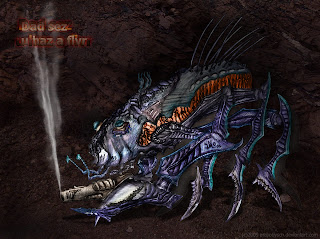 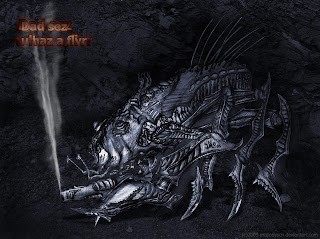 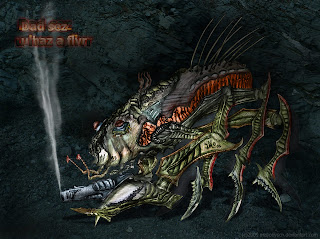 Orbus seems to have been well received. Nice to see it sitting at the top of the Amazon New and Future Releases chart (Science Fiction) for a couple of weeks, and nice to see the response on Amazon from various fans. There will, of course, inevitably be a one star review on there from Mr Bitterly Disappointed of Tooting Beck, or from Mr Why Won’t They Publish Me You Bastard! But I’m used to filtering the bile for odd nuggets of gold.

As usual, Asher delivers a satisfying space opera full of adrenaline highs. Orbus may get the title role, but Vrell and wise-cracking Sniper steal he show. Fast-paced fun.

Whilst Shaun Davis in SciFi Now is less complimentary with his three star review but finishes with:

… but battle-hardened readers will be having too much of a blast to mind the odd slip into tedium. This is because each battle is, especially the final one, is written in a crazed fashion. Rail-guns rattle off, pulse rifles fire out shots and explosions ring out. This is what Asher does best, and in that respect Orbus succeeds in reaffirming the importance of Spatterjay in his body of work.

Nice enough, but have to wonder how this reviewer can describe Orbus’s past as dull…


Oh, and by the way, I haven’t seen many more entries to the Art Competition, which I’ll be judging in November. Art comp link: http://theskinner.blogspot.com/2009/03/calling-all-artists.html
Posted by Neal Asher at 2:20 pm 11 comments: