Now moving steadily away from the previous posts, since I’ve become a bit of a bore on the subject. Really REALLY time to start cheering up. I mean, I’m not a great lover of the Winter but I seem to have completely lost this one. Snow drops have been out for a few weeks and now there are daffodils open beside my front door. I can smell the Spring. I can feel the pace of life starting to ramp up; the world thawing out. 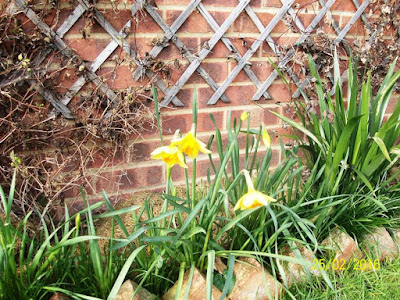 So anyway, yesterday I actually managed to sit down and do some writing. I didn’t expect much of myself . In fact I expected to stare at the screen for a while, scratch my balls then wander off and make a cup of tea. But despite everything words started appearing on the screen and ideas started appearing in my skull. For a while there I was actually enjoying myself. This, in essence, is what I have to recapture. I know my job well enough now that I can sit down and bang out the story and write copious amounts. However, if that is a joyless chore it is reflected in the writing. 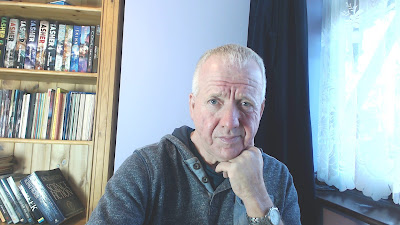 This morning I went for a short walk. My usual route here is a 7-mile circuit and, having checked Google Earth, I know that none of the circuits I can do here are less than that. I’ve had to bite the bullet and do a walk where I retrace my steps. I don’t like doing that but, the long walk leaves me a bit knackered at present, while a short walk of under an hour energizes me. While walking back down Rectory Lane, trying not to fall on my ass (the lane has no ditches and the fields either side are high, so the lane is always wet and with present temperatures is mostly a sheet of ice) my mind wandered to my present obsessions. With mindfulness having made me more aware of what happens between my ears, I stopped that train of thought and concentrated on the present book. 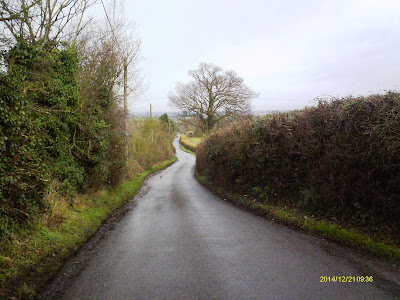 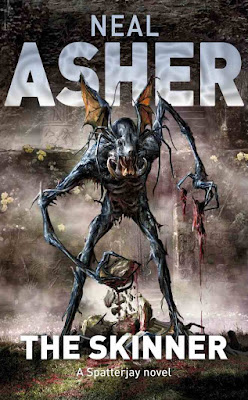 For a while I thought about targets, writing 2,000 words a day, completing the book, how to progress the plot to that end… But you know, all of that is something that takes care of itself if I am enjoying what I am doing. When I wrote The Skinner I wasn’t thinking about targets or endings, I was just having a great time. So once I put aside that shit I started to think on other things: an alien entity in the Prador Kingdom with some seriously dangerous Polity hardware, the king of the prador and his steady transformation into what readers here will have seen in Orbus. Deeper stuff too related to my past – PAST! – obsession. How the maladies of the mind can often be a matter of choice; how maybe Jay Hoop would not have turned into the Skinner if he had not been such a sick puppy beforehand. 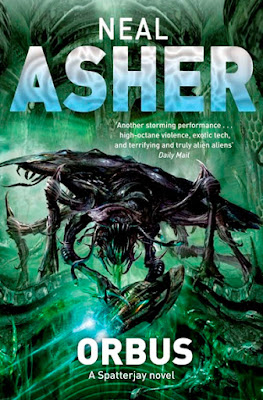 So today. Concentration elsewhere. I will shortly make myself enough bacon sandwiches to harden the arteries of the nearest ‘health professional’. I will then just sit here at my computer and write, and think, and write some more. No targets, no endings, just space opera and weird biology. Maybe the prador will be deploying some new super warship to counter the alien threat, maybe the king will see some way of escaping his destiny, maybe Orlandine will take control of some Jain soldiers, maybe a Jain super-soldier will bathe in molten lead…