Who Reads My Books? Paul Mackay 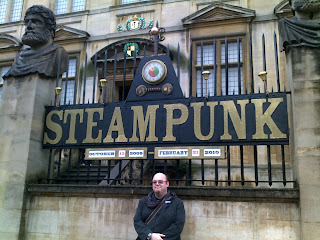 I read your books!

I am a 39yr old nurse, working in a prison in the North of England. I did my nurse training some 20 years ago and have worked in loads of places all over the country and also in the oilfields of Saudi Arabia and I did some aid work in Lebanon in the 1990s. I even managed health insurance for BUPA in one of their call centres and that really was as bad as it sounds.

I enjoy amateur astronomy and I belong to the York Astronomical Society. Indeed I write Sci-Fi reviews for our quarterly magazine Algol and always stick in a review of the latest Asher. (I think I was a bit hard on Peter F Hamilton once, moaning that it takes him 3 pages to describe a kitchen tap or something)

I also like the Steampunk aesthetic and I make jewellery in that style which I like to flog at craft fairs and to friends.

There is some good Steampunk fiction around, particularly Jay Lake’s books Mainspring and Escapement.

I first started reading Sci Fi at about 12 years old with Star Wars and Battlestar Galactica ‘TV tie-ins’ as they were called back then, and when I ran out of them, I started on the better stuff, mostly Roger Zelazny, Philip K Dick, E.E ‘Doc’ Smith and Robert Heinlein (dead misogynist and pseudo spouter of new-age claptrap that he was). Never could get into Asimov.

I prefer modern, hard science fiction, the more sweeping in its scope, the better. You of course are my favourite, followed by Alistair Reynolds, Iain Banks, Adam Roberts and I was a fan of Richard Morgan until he started messing around with that medieval stuff. The pace of Orbus was frenetic and every battle fought like it was the last, I loved it, passed it on to my brother who is also a massive fan.

I particularly enjoy the evolution of British Sci-fi over the last 10 years. In my view, American authors have a tendency to stick with the ‘Middle America’ view of Science Fiction, earth against the aliens with very clear black and white good guys and bad guys. Scalzi’s Old Mans War was a case in point. It was OK as a book, but I think British sci-fi is further on that that and you are leading the way.

We love the way that you just get on with writing with at least one or two books a year so keep it up, and thanks. 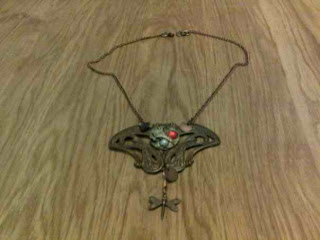 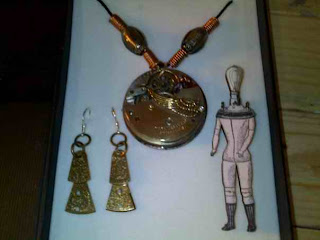 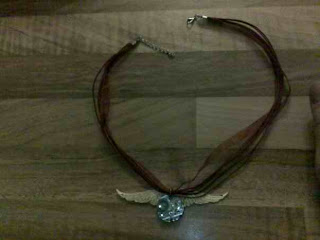 PF Hamilton could take some biology courses and tips from Vance and Asher in editing.

Dang. Everyone here seems to lead such full, fascinating lives. I worked on a factory making mugs for 22 years, and that's my 'professional' life just about wrapped up.